NSW Chief Scientist & Engineer Mary O'Kane suggests that we are focusing in least in part on the wrong issues when seeking to redress Australia's productivity growth problem.

She was also awarded the Chaikin Medal.

Chaikin was a leading authority on textiles, former pro vice Chancellor of the University of NSW, former Chairman of the National Institute of Dramatic Art and well known for his support of science education and achievement through the Malcolm Chaikin Foundation at the University of New South Wales.

In 2009 – 62 years after Chaikin entered the University of Leeds – he was honoured with a Doctor of Science (honoris causa) from his alma mater.

He received many awards and prizes from universities and organisations during his career, held some 30 patents, and was an ATSE Fellow in 1977, a Carnegie Fellow (1966) and a Ben-Gurion Fellow (1986). 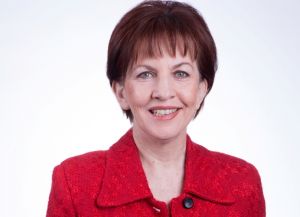