Hundreds of NSW events to inspire next generation of scientists: National Science Week 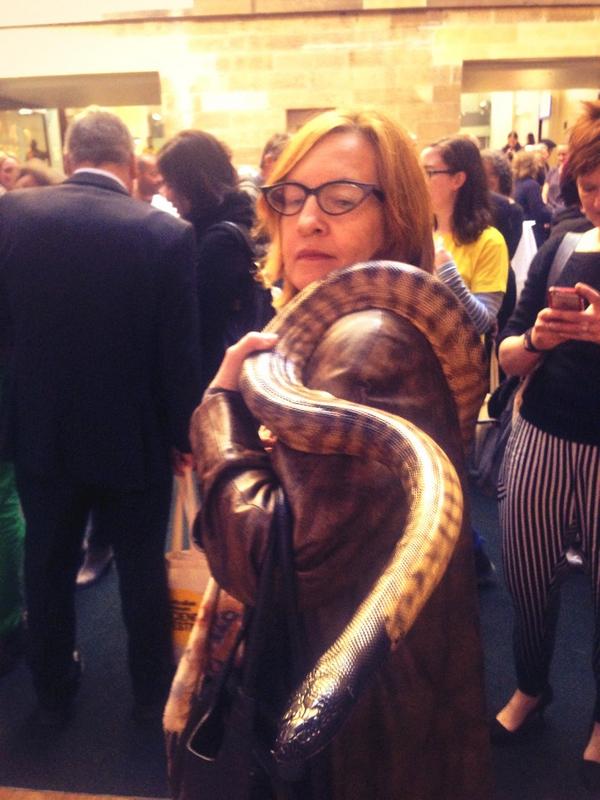 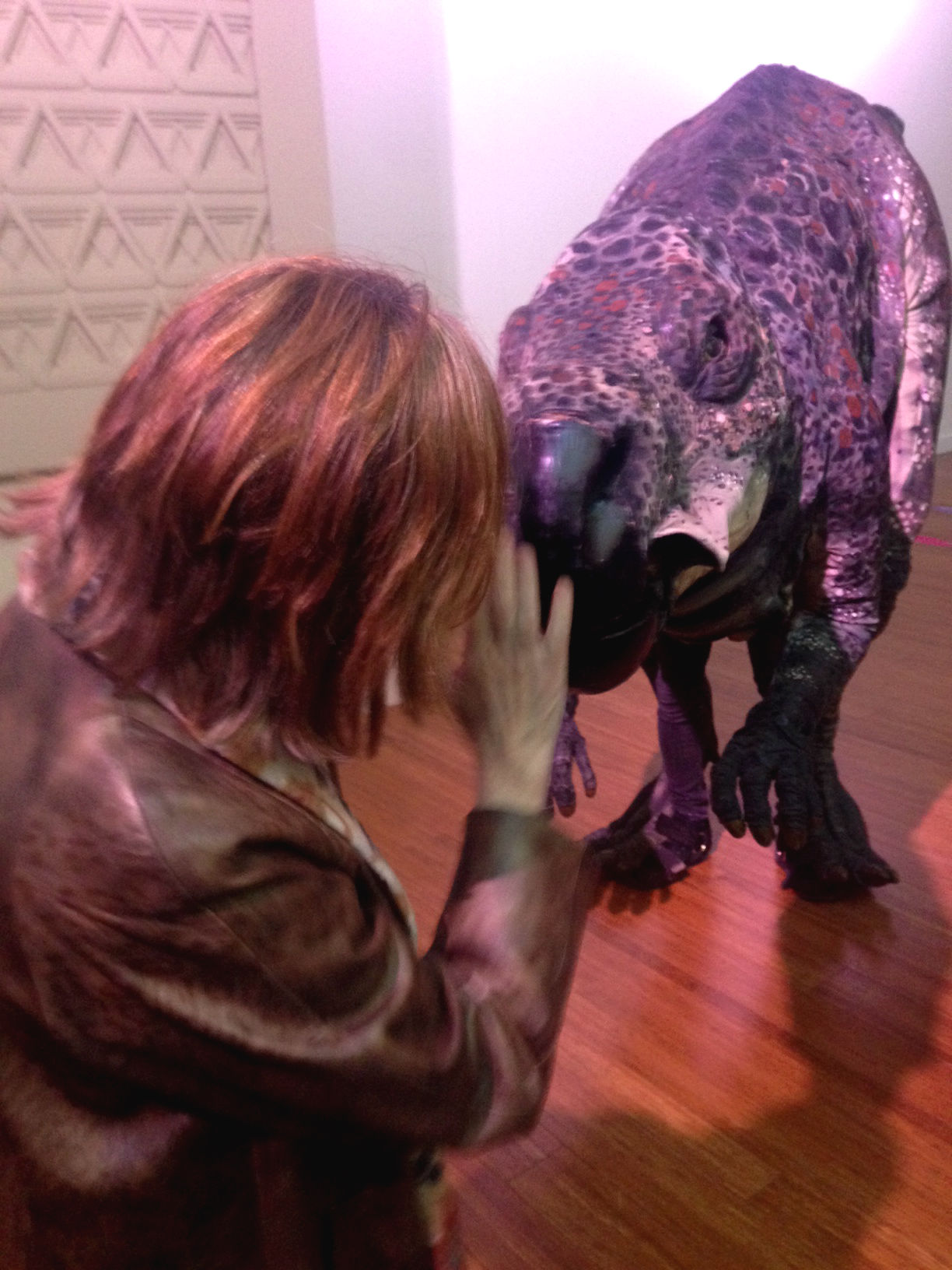 It's hoped a packed program of fun-filled activities this National Science Week will excite a new generation to get involved in science, mathematics, engineering and research.

Hundreds of events will be held across New South Wales as part of the annual celebration of science (Saturday 16 to Sunday 24 August 2014).

NSW Chief Scientist & Engineer, Professor Mary O'Kane, has encouraged everyone to get involved.

"National Science Week is not only a chance for us to celebrate the many great achievements and advances made by our scientists, it's also the perfect opportunity to inspire our next generation of science minds," Professor O'Kane said.

"More than 320 events are planned right across New South Wales – hands-on activities, shows, talks and workshops – aimed at engaging and exciting the community, particularly our young people, about all things science.

"What is truly wonderful is that many of the events are community-driven – including by the 18 Regional Science Hubs, which are jointly-funded by the NSW Government and Inspiring Australia," she said.

Elsewhere in Sydney, the Royal Botanic Gardens and Taronga Zoo will co-host workshops on plants and animals; 'Science in the Swamp' returns to Centennial Park; and Canadian astronaut-turned-internet sensation Chris Hadfield will appear at the Powerhouse Museum.

In regional NSW, a workshop on Aboriginal astronomy is planned for Broken Hill; the Dubbo Sustainable City Expo is on again; Coffs Harbour hosts 'Science Under the Sea'; and the Sapphire Coast Science Festival will engage communities from Bega to Eden.

Professor O'Kane said it's important to recognise and reflect on the important role science plays in our everyday lives.

"Science is central to the continued growth and improved health of our community, environment and economy. From increased life expectancy and ground-breaking treatments for disease, to technological innovations that change the way we go about our daily lives or tackle environmental challenges - research and knowledge touch us all," she said.

To find out what's on in your area during National Science Week click onto: http://www.scienceweek.net.au/events/ 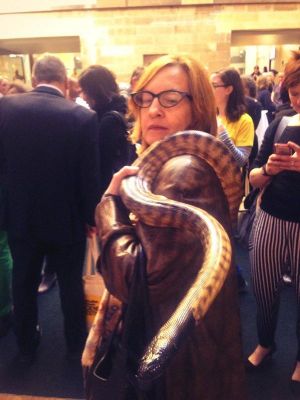