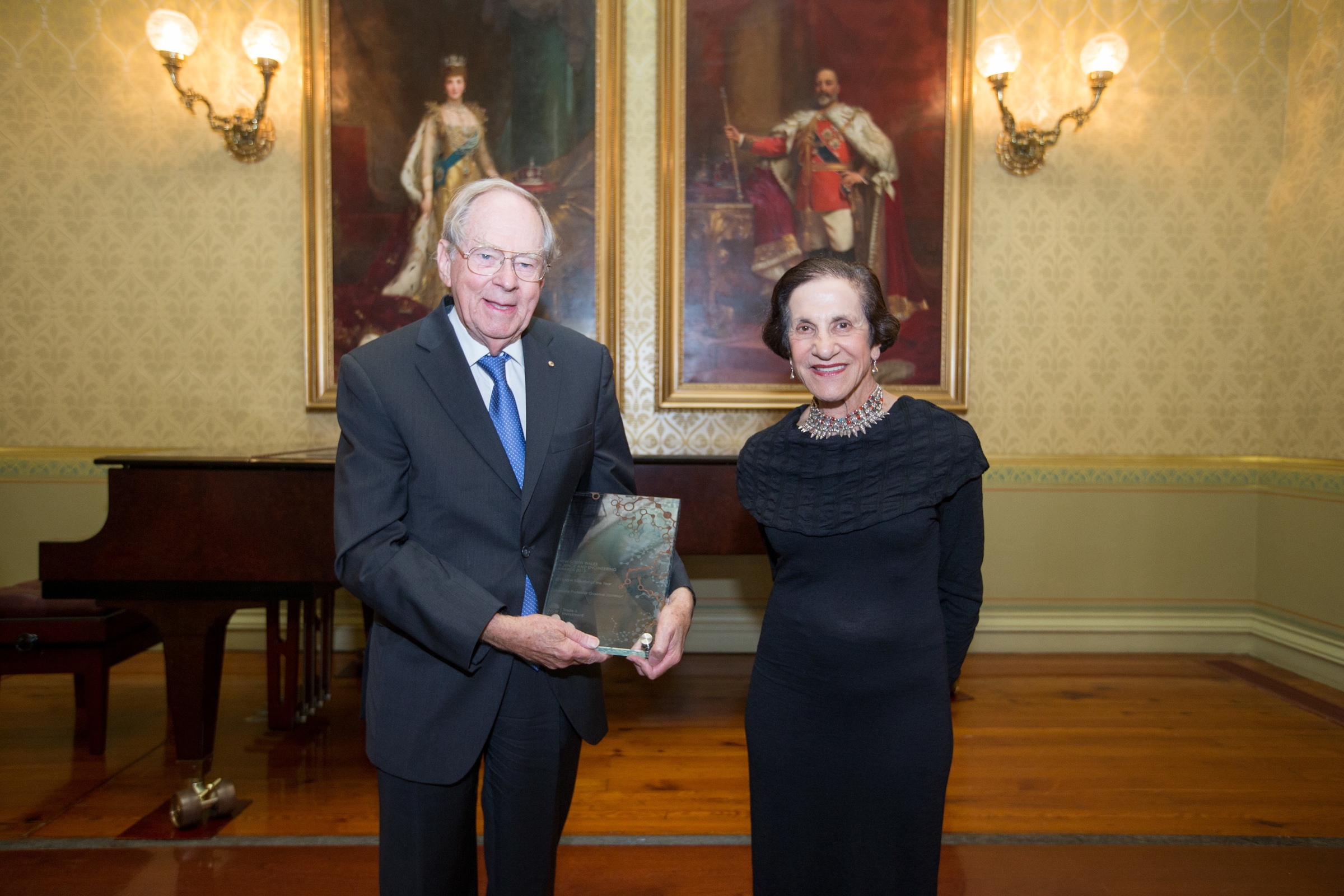 A Newcastle chemical engineer, whose trailblazing technology has turned mineral processing on its head and proved an economic boon, has been named NSW Scientist of the Year.

Laureate Professor Graeme Jameson AO from the University of Newcastle took out the top gong at the 2013 NSW Science and Engineering Awards at Government House in Sydney tonight.

His internationally-renowned Jameson Cell is used in more than 300 mineral processing plants across 20 countries – using floatation to remove oil, grease and other suspended solids from industrial wastewater and effluent.

The technology contributes $4 billion in mineral exports to the Australian economy every year.

"Graeme has a tremendous reputation as a world leader in fluid and particle mechanics," Professor O'Kane said.

"His Jameson Cell was first used commercially in 1989 and has proved to be a real game-changer in the mineral processing industry – used successfully in the processing of base and precious metals, coal, oil sands, solvent extraction and industrial minerals.

"It's estimated the Cell adds $4 billion dollars in mineral exports to the national economy annually, and it could well be the most financially successful Australian invention in the past three decades.

"Graeme is indeed a worthy recipient of this high honour, which is the latest in a very long list of awards recognising his tremendous achievements in science and engineering. I congratulate him on being named the 2013 NSW Scientist of the Year," she said.

Professor Jameson is Director of the University of Newcastle's Centre for Multiphase Processes – a major Australian centre for research and research training in the science and technology of fine particles and bubbles.

Earlier this year he received The Antoine M. Gaudin Award, which is considered the world's most important prize in the field of engineering science and industrial technology.

Professor Jameson was made an Officer of the Order of Australia in 2005.

The technology used in the Jameson Cell continues to evolve and is now being applied to other industrial practices, including the extraction of oil from tar sands in Canada and the removal of blue-green algae from waterways in Central Australia.

The NSW Scientist of the Year receives $55,000 in prize money. 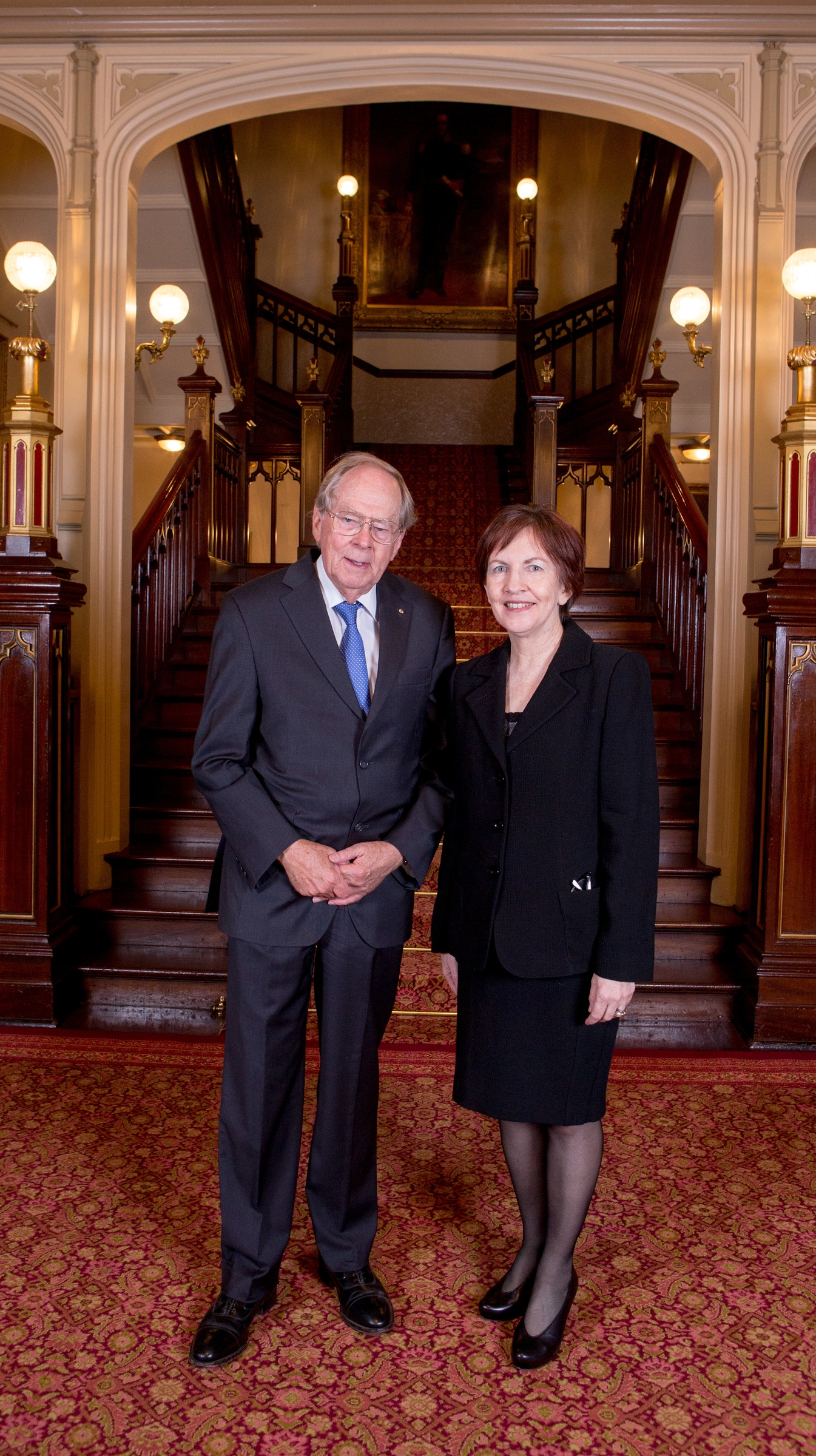