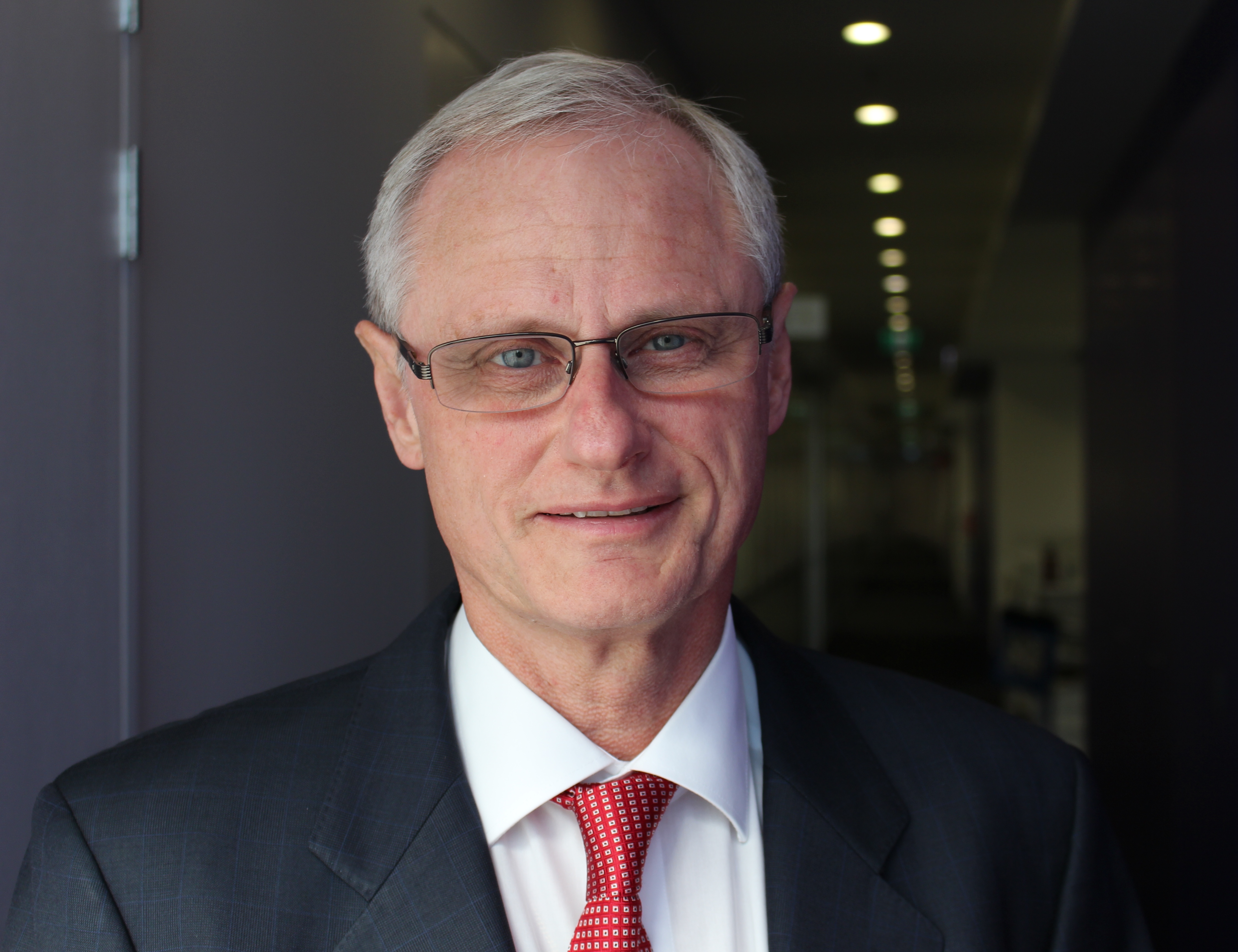 Distinguished neurogastroenterologist Laureate Professor Nick Talley AC from the University of Newcastle has been named NSW Scientist of the Year.

Professor Talley, who will receive a prize of $60,000, was honoured for his world-renowned research, which has offered revolutionary insights into the causes of serious and debilitating gut disorders including non-ulcer (functional) dyspepsia and irritable bowel syndrome.

Ms Berejiklian said that the Prizes were a chance to acknowledge the often-unsung contribution that NSW scientists and engineers make to our everyday lives.

“The NSW Government is committed to providing our finest scientists and engineers with the support they need to come up with ingenious solutions to our state’s real-world challenges,” said Ms Berejiklian.

“It is a great honour to have been nominated for the NSW Scientist of the Year and more so, to be receiving this very prestigious award. I feel humbled and privileged to be included in the outstanding line up of past winners,” said Professor Talley.

“Science seeks to uncover the truth through systematic experiment, and to disseminate and implement the findings in order to change our world for the better, but scientific research is usually a team effort and my work is no exception; I dedicate this award to my research group and my research colleagues.

“I am most grateful and flattered the NSW Premier’s Prizes recognises my work and that of my team, and am excited because this will encourage us to aim higher and further excel,” said Professor Talley.

“While some of our most respected researchers feature among this year’s winners, encouragingly, the hardest-fought category was Early Career Researcher of the Year. It’s gratifying to know that New South Wales has plenty of new talent coming down the pipeline. Congratulations to all our winners and I offer my thanks for the outstanding contribution they have made to science, engineering and education in NSW,” said Professor Durrant-Whyte.

The NSW Premier’s Prizes for Science & Engineering is an annual event held by the NSW Government to celebrate the achievements of the state’s finest scientists, engineers and educators. It is held at Government House in the presence of its patron, His Excellency, General The Honourable David Hurley AC DSC (Ret’d), Governor of New South Wales.

The nine category prizewinners, who will each receive $5,000, are: