Two New South Wales researchers have been honoured at this year's Prime Minister's Prizes for Science at Parliament House in Canberra.

The nation's preeminent science prizes recognise the contribution of Australian scientists to national and international economic and social wellbeing, as well as the contribution science educators have made by inspiring and encouraging an interest in science in their students.

Associate Professor Angela Moles from the the University of New South Wales' Faculty of Science was awarded the 2013 Frank Fenner Prize for Life Scientist of the Year for her study of ecology at a global level.

Her colleague, Associate Professor Andrea Morello, from the UNSW Faculty of Engineering, received the 2013 Malcolm McIntosh Prize for Physical Scientist of the Year, for his intellectual leadership in developing the silicon components to make quantum computing possible.

The Prime Minister, The Hon Tony Abbott MP, and Parliamentary Secretary to the Minister for Industry, The Hon Bob Baldwin MP, presented the awards during a dinner in the Great Hall at Parliament House, Canberra, on Wednesday 30 November 2013. 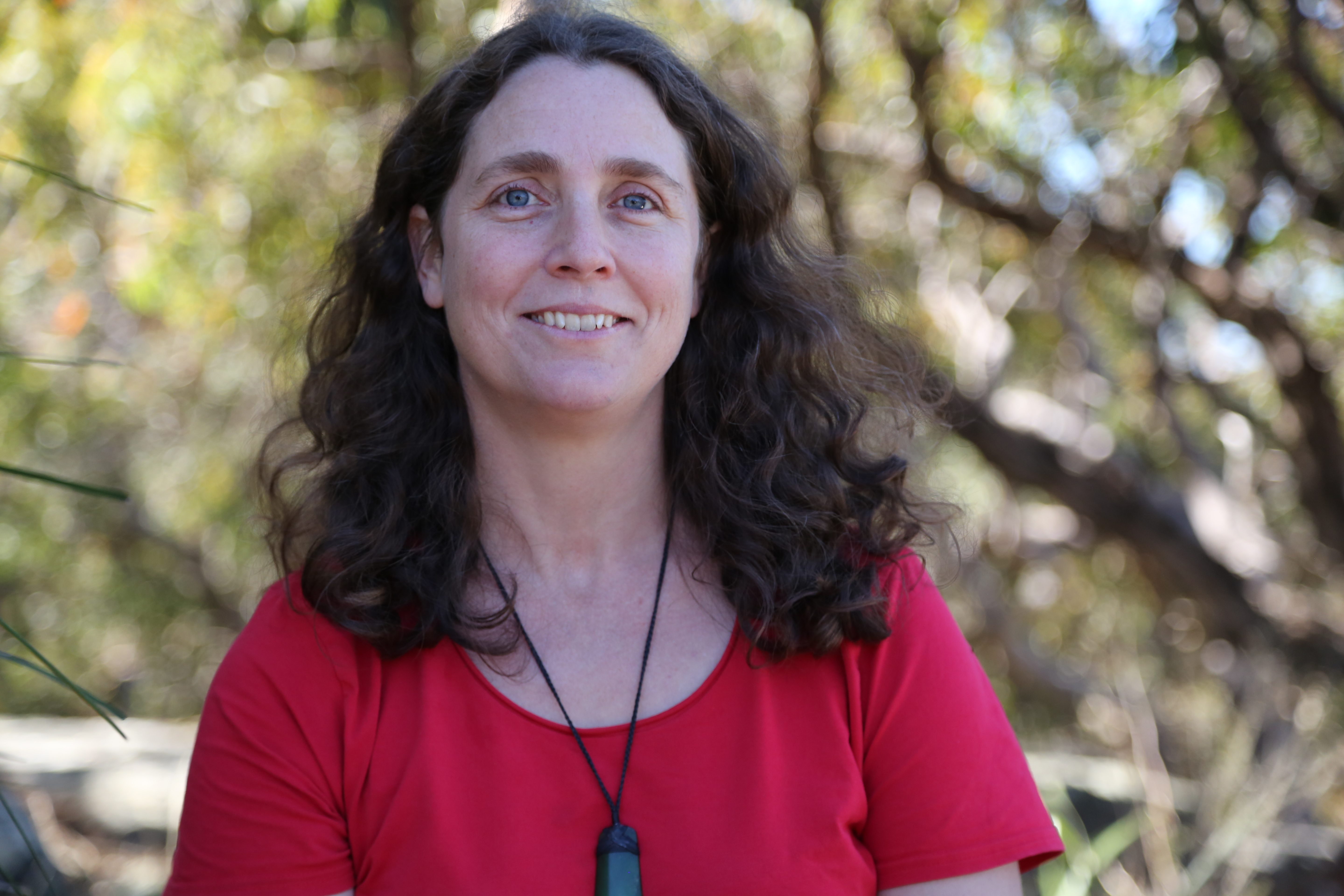 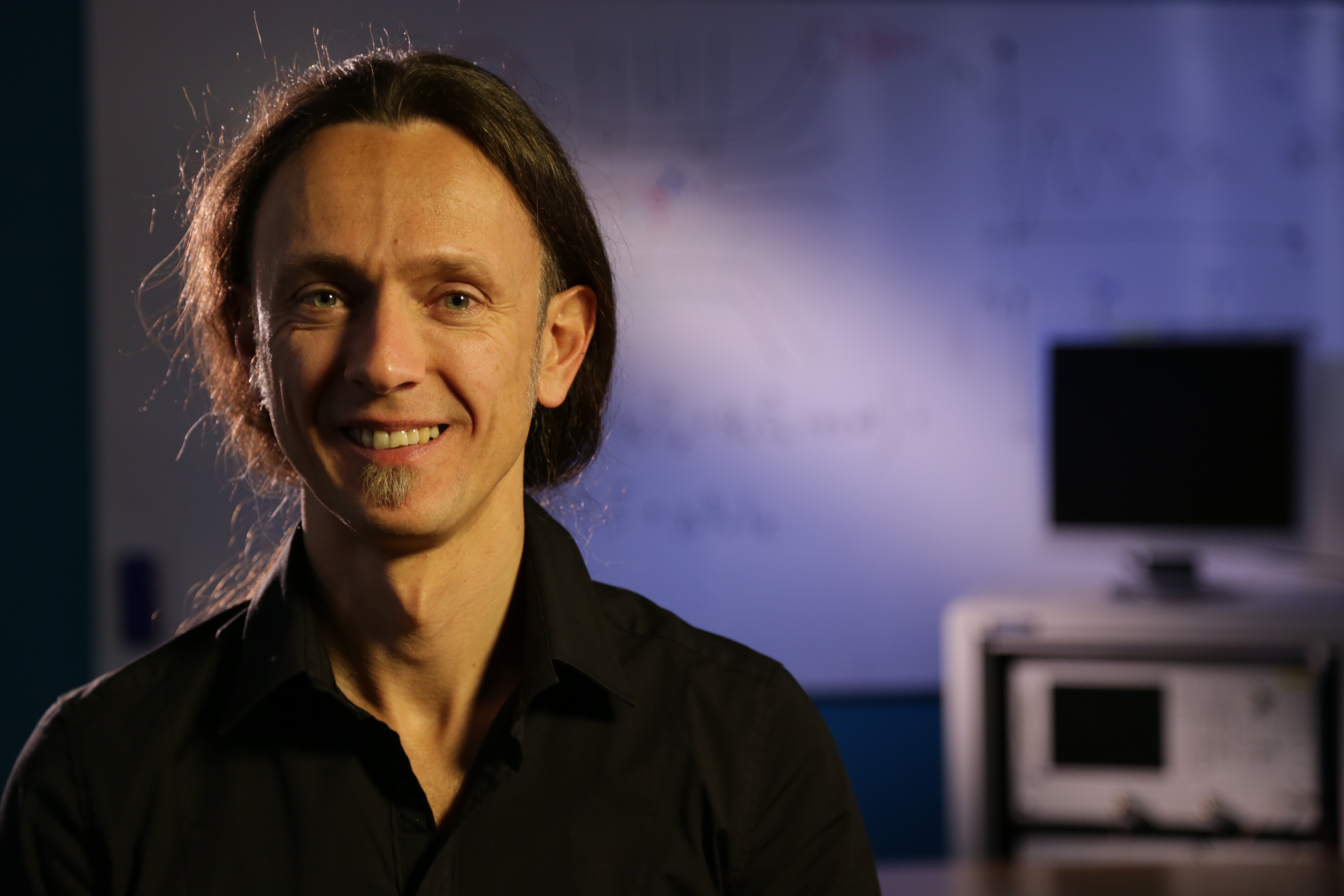 The three other winners were: NSW Chief Scientist and Engineer, Professor Mary O'Kane, has congratulated Moles and Morello on their awards.

"Angela Moles and Andrea Morello have made significant contributions to their fields of research and are truly worthy recipients of such a great honour," Professor O'Kane said.

"Both Angela and Andrea are early to mid-career researchers who have already accomplished so much to ecology and computing respectively. It will be fascinating to see what impact they will continue to have going forward.

"Their personal success is yet another example of the incredibly-talented people we have working in the research and development in our universities.

"It's also a wonderful achievement for UNSW to have two of its researchers recognised with such a high honour," Professor O'Kane said.