Two of New South Wales’ most eminent researchers have taken top honours at the 2016 Prime Minister’s Prizes for Science.

Prime Minister Malcolm Turnbull presented Professor Rick Shine AM the Prize for Science, while Professor Mike Aitken AM received the Prize for Innovation at a ceremony in the Great Hall of Parliament House, Canberra, last night (Wednesday 19 October 2016). Professor Shine from the University of Sydney is an internationally recognised ecologist whose research has advanced our understanding about the evolutionary response of cane toads and the native species they affect. He was last week named the 2016 NSW Scientist of the Year at the Premier’s Prizes for Science & Engineering. 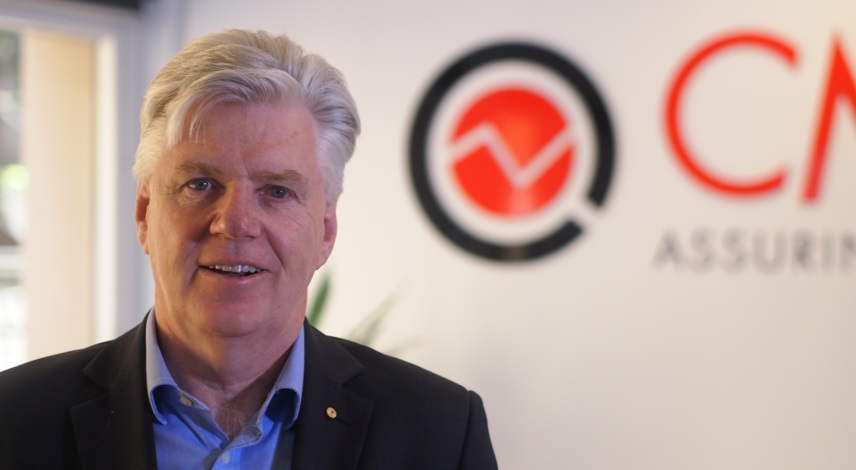 “Rick and Mike are very worthy recipients of these prestigious prizes, and I congratulate and thank them for the significant contribution they have made to their chosen fields,” Professor O’Kane said.

“Through their research they are tackling big problems with big impact: Rick in the fight against the cane toad invasion across Australia, and Mike in developing software tools for financial markets worldwide.

“It is further proof of the high-quality research taking place in NSW universities, and how our universities can and should be used as big problem solvers,” she said.

They weren’t the only NSW prizewinners to be honoured at the gala event.

Professor Richard Payne from the University of Sydney received the Malcolm McIntosh Prize for Physical Scientist of the Year for his revolutionary drug development technologies – re-engineering peptides from ticks, bacteria, and leeches to create new drugs for stroke, tuberculosis and malaria. 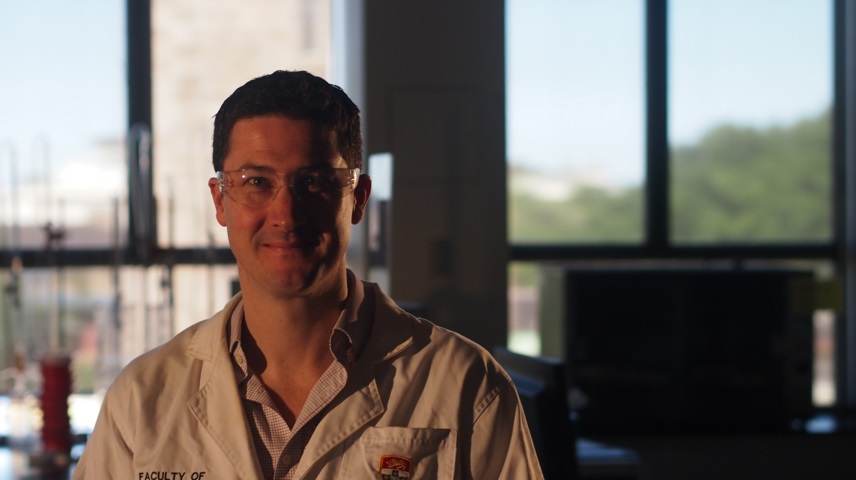 And the Prime Minister’s Prize for Excellence in Science Teaching in Primary Schools went to Garry Tilley from Sydney’s Seaforth Public School, who – after more than 30 years in the classroom – continues to inspire school children about maths and science, while also mentoring teaching students at Macquarie University.

“Garry is an example to other educators,” Professor O’Kane said.

“For over three decades, he has opened his students’ eyes to the wonders of maths and science, and helped them overcome their fears and learn skills for the future – and now he is sharing his incredible knowledge with the next generation of teachers to ensure they’re competent and confident STEM educators.”