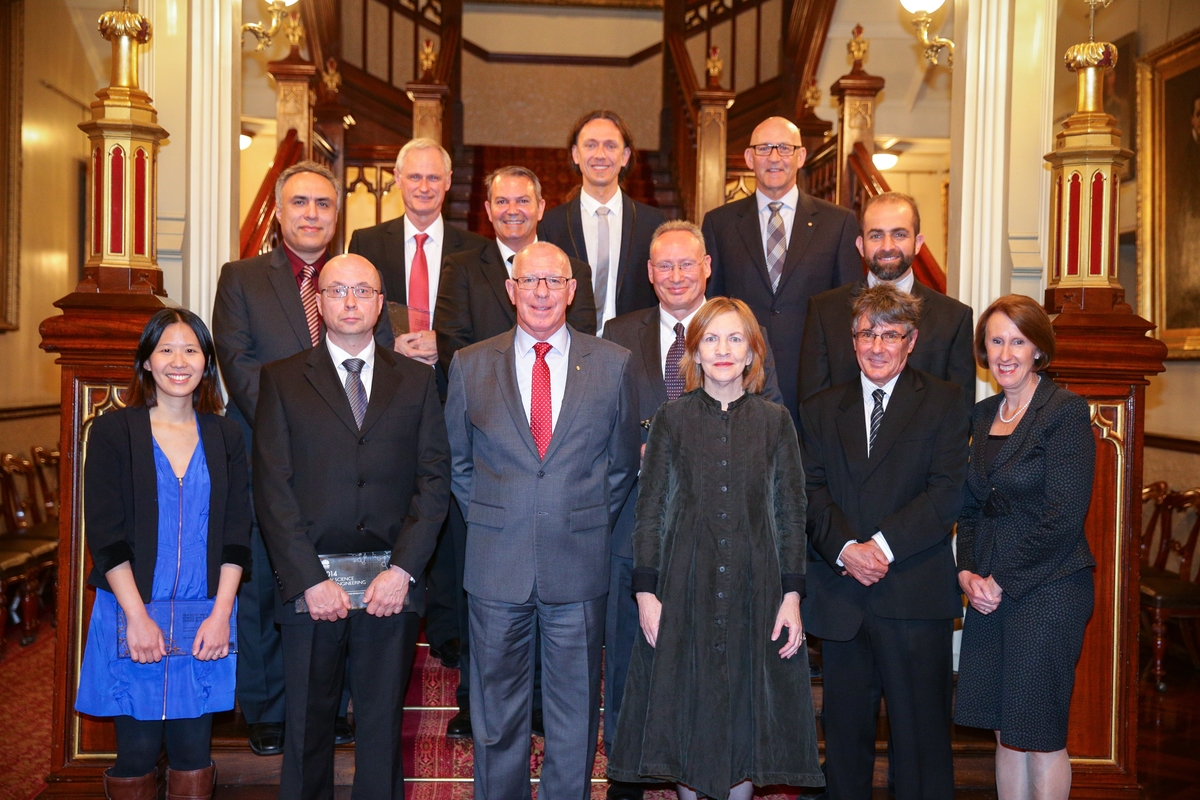 One of the world's most influential ecologists has taken out the State's top prize for science.

Professor Mark Westoby from Macquarie University has been named Scientist of the Year at the 2014 NSW Science & Engineering Awards in Sydney this evening (Monday 20 October 2014).

Over the past two decades, Professor Westoby has pioneered 'trait-based ecology', in which the features of very large numbers of species across wide geographic ranges are used to categorise species into functional types, and explain patterns of species occurrence and abundance.

As well as helping understand the essential features of natural ecology over evolutionary timescales, such information is essential to understanding the impacts of climate change and changing patterns of land use with a growing human population.

Trophies were handed out in eight categories – the winners each receiving $5,000:

4. Excellence in Engineering and Information and Communications Technologies

8. Innovation in Science and Mathematics Education

Chief Scientist & Engineer, Professor Mary O'Kane, said the Awards are a chance to recognise and reward those who are making tremendous contributions to science, engineering and research in NSW.

"These talented individuals – through their innovation, collaboration, resourcefulness and impact – are contributing to major advances in our well-being and economy," Professor O'Kane said.

"They are exemplars of a State R&D sector that is known for posing hard problems and finding innovative ways to crack them.

"We all should feel inspired by their incredible accomplishments," she said.

For more information about the 2014 NSW Scientist of the Year, Professor Mark Westoby, go to: http://www.chiefscientist.nsw.gov.au/awards/2014-nsw-scientist-of-the-year

For full profiles on the category winners, go to: http://www.chiefscientist.nsw.gov.au/awards/2014-category-winners